What is congenital adrenal hyperplasia? 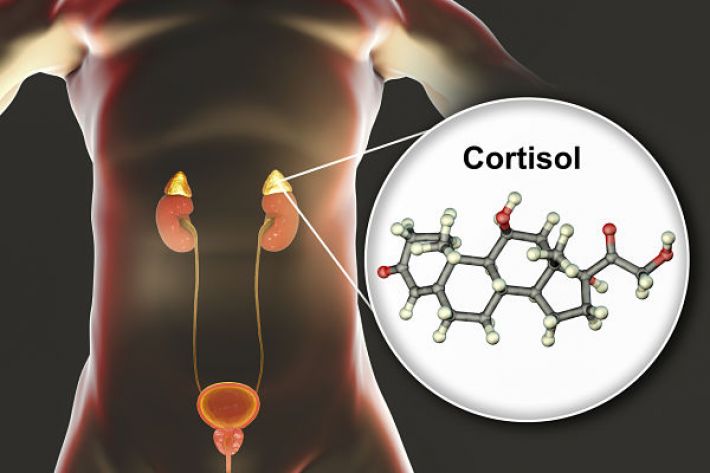 Congenital adrenal hyperplasia (CAH) is an uncommon inherited condition which affects 1 in 12,000 babies in most European populations. Although it is passed down from your parents, the condition only develops if you inherit the mutated gene from both mother and father.

Having CAH means that an enzyme deficiency prevents the body from producing one or more of these hormones and it will overproduce another adrenal hormone to compensate.  In 95% of cases  CAH will be caused by the absence of enzyme 21-hydroxylase which affects the body’s ability to produce cortisol. This is a crucial hormone as it

When your body recognises the fact that your cortisol levels are low it will try to stimulate the adrenal glands into producing sufficient levels. However, since they cannot do this because of the enzyme defect they will instead produces an excess of precursor steroids - most commonly male hormones.

This type of CAH has two forms – Classical CAH (where between 65% and 75% of those affected by CAH may also lack Aldosterone) and Non Classical CAH.

The former is the most serious form as without treatment it can lead to excessive dehydration, a low volume of circulating blood and extremely low blood pressure. All this can lead to an adrenal crisis.

Female babies with classical CAH may be born with external genitalia which are not clearly male or female.

Both baby boys and girls with Classical CAH will be born with a deficit in cortisol and are likely to present an adrenal crisis shortly after birth unless treated with steroid replacement.

If an infant with CAH is left untreated there will be rapid growth in both sexes and a development of male characteristics in girls. The adrenal glands in these children will continue to produce excessive male hormones and this can lead to a precocious puberty which is described in this blog post.

Untreated adults may present with multiple health problems including obesity, blood pressure and infertility and women will develop male sexual characteristics such as a deep voice, excessive facial and body hair and male pattern baldness.

In girls their ambiguous genitalia leads to suspected CAH. However, as there is no screening test of new born babies in the UK boys with milder forms of CAH may actually not be diagnosed until they are between 2 and 4 when they develop signs of early puberty.

CAH cannot be cured but it is treatable. This involves life -long steroid hormone therapy which is designed to replace the cortisol which is lacking and reduce the production of excessive male hormones. Those lacking aldosterone will additionally be treated to normalise the levels of salt in the body.

Children treated early will reach normal height but may still be slightly shorter than those without CAH. Genital reconstructive surgery can be offered to older girls where this is required.

Hormones levels will need to be monitored and adjusted throughout the life of a CAH patient but with the right balance of steroid medication they can lead full and active lives.

Or this post about Cushing’s  Disease and Cushing’s syndrome