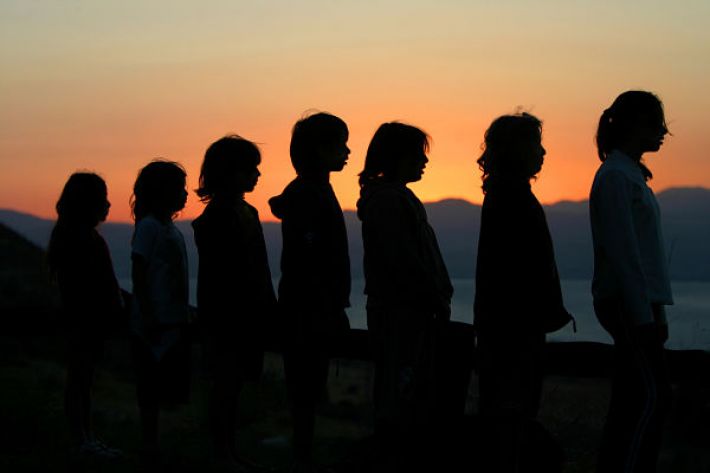 it is not known why this should be the case, theories have been expounded around better health;  a higher BMI;  a diet with increased sugar and fat; declining physical activity or chemicals in the environment that act on hormones but there no set conclusions.

How do our hormones affect puberty?

These are carried in the blood to the testicles and the ovaries which are then switched on to the development procedure which starts sexual maturity.

In boys and girls

Occurring in 3% of children, this is also referred to as CDGP and is diagnosed when there is no breast development in girls by the age of 13, or there is a lack of testes growth in boys by the age of 14.

90% of cases occur in children who are perfectly healthy but simply have a slower rate of development. Typically these children are shorter and thinner than their peers and have a family history of delayed puberty.

In 90% of girls and 50% of boys no underlying cause can be identified which means it is referred to as “idiopathic precocious puberty”.  However, a CT scan or MRI will be rule out specific rare causes such as a tumour in the brain, ovary or testicle.

Even if the cause is not attributable, the main aim of treatment will be to enable the child to achieve a normal height as precocious puberty can stunt the growth.  This is supervised by a paediatric endocrinologist to lower the sex hormone levels with the current approved treatment using drugs called LHRH analogues. These are injected monthly and block the production of sex hormones - usually having a positive effect within a year.

If this is not occurring in children who generally have a slow rate of development doctors will check that this is not:

A plain x-ray of the wrist can show a difference between the chronological age and the bone age and that there is a potential for growth. If necessary, puberty can be induced by short courses of low doses of oestrogen for girls and testosterone for boys.

I hope this is helpful.