The link between our hormones and obesity 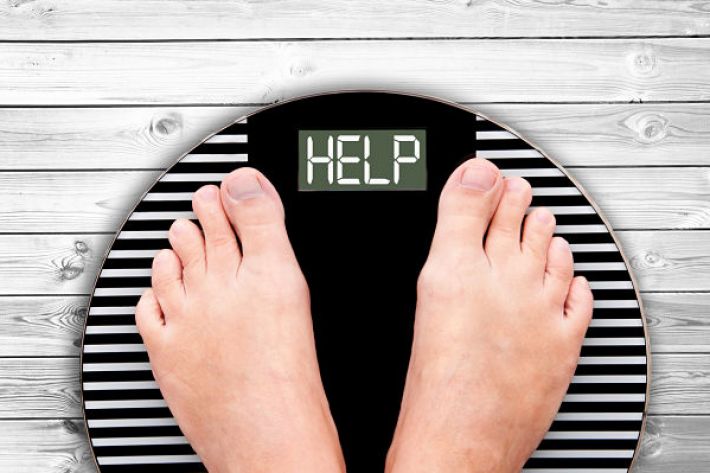 We’re sadly all too aware that there’s been a global rise in obesity  - both in children and in adults. In fact a report from the Organisation for Economic Co-operation and Development (OECD) in November 2017 showed that 27% of the UK population had a BMI of 30 and above in 2015 (this is the official definition of obesity).

The OECD went on to say that obesity has increased by 92% since the 1990’s causing huge challenges to the National Health System and that 54% of the population in OECD countries are overweight with 19% of their populations deemed obese. Hungary, Mexico, New Zealand and the United States actually have obesity rates that are higher than 30%.

Obviously this has a significant effect on health – as I wrote in a previous post, obese adults are five times more likely to be diagnosed with Type 2 diabetes . But being obese can also increase the risk in terms of heart disease and some forms of cancer.

Why are we obese?

The primary cause of obesity is usually attributed to what is called the “energy imbalance” whereby we consume more calories than we use. This is typically blamed on a lack of self-control but in fact this is not the full picture.

In my blog post about glucose intolerance I explained that hormones play a huge part in telling us when we are hungry and when we are full; when to increase our energy and when to shut it down - which means that these are not voluntary acts. To read more about this click here.

Other studies have identified similar endocrine triggers, a 2016 study in Iowa showed how the hormone system that regulates blood pressure may also promote weight gain. This particularly relates to a hormone called angiotensin which – if there are increased levels due to obesity – can cause the body to slow down its metabolism as weight increases.

A recent study in Basle has indicated a further hormone link when studying something called “enteroendocrine (sensor) cells” or EEC’s. Distributed amongst the cells which line both the small and large colon, they represent only 1% of the gut cell population but together actually make up the largest endocrine organ of the body.

The Basle study discovered that these cells were significantly reduced in the stomach and duodenum of obese patients compared to lean patients which means that those who are obese are less likely to feel full after a meal and will therefore eat more. The full report is here

There are increasing indications that the endocrine system can contribute to obesity but this does not mean that we can entirely blame our hormones for being overweight.

Most studies indicate that altered endocrine function happens when we are obese and then makes the challenge of losing weight so much more difficult to achieve.  It is still largely down to each of us to make healthy life choices to avoid the situation in the first place.