What is insulin resistance, how does it affect your body and how is it treated? 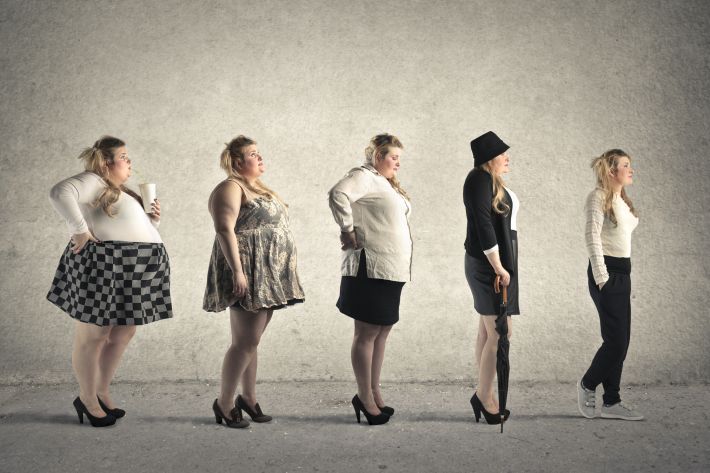 Such has been the growth rate of metabolic diseases that they’re now amongst the most significant in affecting the world’s population.  The most well known is probably Type 2 diabetes brought on, it is believed, by obesity or increased fat accumulation.

One of the factors in the development of Type 2 diabetes is insulin resistance which is a decreased sensitivity to insulin in tissues which are insulin receptive.

Some research suggests that insulin resistance comes about because of a rise in what’s called oxidative stress which is an imbalance in the production of free radicals and the body’s ability to control their harmful effects. This appears to come about as the result of a high calorie diet and the build-up of fat tissue.

However, some people appear to have an inherited genetic disposition to IR due to a small variation in hormone receptor sensitivity.

Insulin, which is produced by the pancreas, helps to unlock your body’s cells so that the sugar in food we consume is converted to energy. Unfortunately once you are insulin resistant there are several effects on your body:

It’s important to realise that 3 and 4 are not voluntary acts. This is perhaps not as surprising as it may first appear - hormones tell us we’re hungry and they tell us when we’re full. They tell us when to increase our energy expenditure and when to shut it down.

Unfortunately those with IR will now have a major battle on their hands as they’re likely to feel physically exhausted (so not inclined to exercise);  hungry,  battling with “brain fog” and struggling with a significant gain in weight.

They may still not realise that they are insulin resistant as there are hardly any other noticeable symptoms except – in some people - dark patches on the neck, armpit or groin areas known as acanthosis nigricans and small skin tags.

The presence of these signs plus the results of a borderline raised blood glucose test (pre-diabetes) will be indicators of the condition which is also associated with an increased risk of hardening of the arteries, fatty liver and reproductive abnormalities in women.

IR can also lead to type 2 diabetes as the overworking pancreas can no longer produce enough insulin for the body’s needs and this results in a rise of blood sugars overall.

Bariatric surgery will only be available on the NHS if there are significant health consequences caused by the weight gain, but it is possible to get finance on private operations which are likely to be in the region of £5k to £8k. However the first step, if this blog post makes you believe you may have IR, is to go to your GP.

I do hope this has been helpful.