Yes, it is possible to reverse type 2 diabetes! 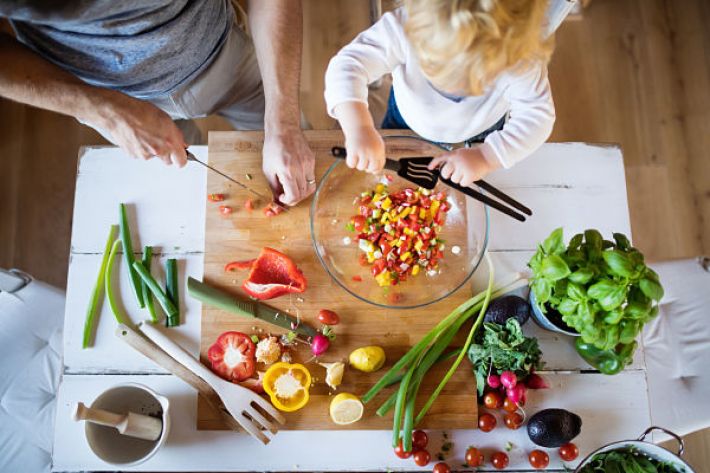 Until fairly recently type 2 diabetes was regarded as a chronic lifelong condition which was associated with major risks to the eyes, feet, heart and brain and devastating long-term complications.

Previous studies had shown that 50% of those with type 2 diabetes require insulin therapy after 15 years, the theory being that type 2 diabetes was caused initially by insulin resistance and then by steadily progressive beta cell defect in the pancreas reducing the ability to manufacture insulin.

What is insulin resistance?

What are beta cells?

Found in the pancreas within clusters of cells called pancreatic islets, beta cells are cells that create insulin which is the hormone that controls the level of glucose in the blood.  In those with type 1 diabetes these cells are mistakenly destroyed by your body’s own immune system.

A new hypothesis about the cause of diabetes emerges

The United Kingdom Prospective Diabetes Study (UKPDS) had long been regarded as providing definitive information on the subject. Running for 20 year until 1997, it had looked at 5,102 patients with newly diagnosed type 2 diabetes across 23 UK clinical sites.  This showed that beta cell function had declined to about 50% of its “normal” function at the time of diagnosis and then continued to decline despite treatment.

As insulin resistance in muscle was regarded as the earliest warning sign of type 2 diabetes, research mainly concentrated on better ways to improve insulin action in muscle. However, parallel research on insulin resistance present in the liver led to a new hypothesis that excess fat also caused a dysfunction of the beta cells in the pancreas.

Reducing fat in the body

The results were clear cut. Individuals with type 2 diabetes for up to 4 years were able to regain absolutely normal fasting glucose levels within 7 days of starting a low-calorie diet, even when they came off medication. Insulin secretion also returned to normal after a period of 8 weeks.

A weight loss of 15kg was thought to be needed to achieve ongoing non-diabetic glucose levels. With this in mind, the Counterpoint Study (published in 2011) worked with a small group of people helping them transition from an 8-week strict diet to a more healthy eating as an overall lifestyle.  This resulted in the desired weight loss, a return to non-diabetic glucose control and no weight gain during the following 6 months that were monitored.

Subsequent studies have looked at various methods of weight loss and it is thought that substantial weight loss by any means can bring about a remission of type 2 diabetes. The main ingredients of successful weight loss are now regarded as

The DiRECT (short for Diabetes Remission Clinical Trial) demonstrated that some people can put their type 2 diabetes into remission using a low-calorie, diet-based, weight management programme, delivered by their GP. Here are the results:

The current view about type 2 diabetes

Health professionals now agree that type 2 diabetes comes about when an individual acquires more fat than their body can cope with. This leads to excess fat stored in the liver and pancreas which negatively affects the beta cell function and insulin action. For those who have had diabetes for a short duration it appears possible to achieve or re-establish non-diabetic glucose control potentially for the long term.

In view of this NHS England announced in November 2018 that a trial of 5,000 people with type 2 diabetes were to be offered a very low calorie diet (VLCD)  by their GP’s - the full press release about this is here

This programme begins in April 2020 and currently looks set to transform the lives of adults and children in this country where a staggering two thirds of adults and one third of children are classified as overweight or obese.