What is a neuroendocrine tumour? 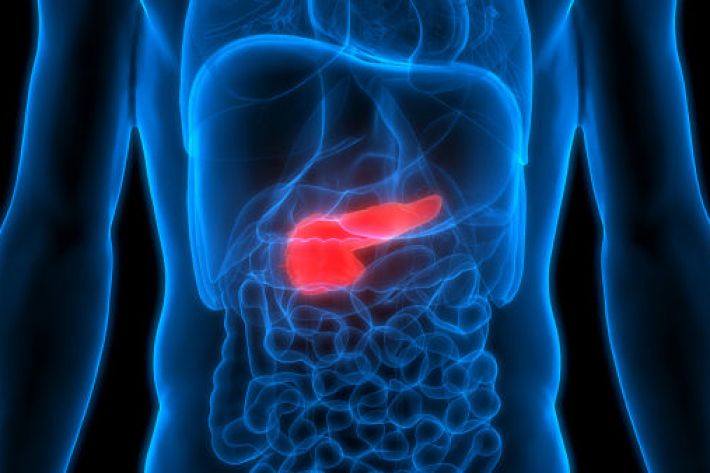 Neuro means nerve and endocrine refers to the network of hormone producing glands and organs within the body.

There are a number of different types of neuroendocrine tumours which are referred to as NET’s. Generally speaking the slow growing ones develop over a number of years and are benign whilst the faster growing ones are malignant. Individually they are rare but collectively these are more common than testicular, ovarian, cervical and thyroid cancers.

Some NET’s produce extra hormones which affect the body – these are called “functioning” tumours. Others that do not produce hormones are called non-functioning.  The type will vary according to where in the body these develop.

The tumours are most commonly found in the intestine but are also found in the pancreas, lung and elsewhere in the body, in this blog post I am concentrating on the endocrine system itself.

NET’s most often occur in the pancreas and include

Gastrinomas are so called as they produce the hormone gastrin which stimulates the release of gastric acid. These tumours can also begin in the small bowel (or duodenum), rarely in the stomach, liver, bile duct or ovary and very rarely in the heart or lung. The Zollinger-Ellison Syndrome describes gastric acid over secretion with severe peptic ulcer disease, reflux and diarrhoea.

Slow growing, 60% to 90% of these tumours are cancerous and affect between 1 and 3 people per million each year

VIPomas are so called because they produce a hormone called vasoactive intestinal peptide (VIP) which relaxes the stomach and bowel muscles and helps to control the crucial balance between sugar, salt and water in the digestive tract.

Developing in less than 1 person in one million each year, between 40% and 70% are cancers. Symptoms develop slowly  and  usually present with severe watery diarrhoea so initial treatment will be needed to address low potassium levels and dehydration.

Developing in the head or body of the pancreas, Somatostinomas can also develop in the duodenum. These are extremely rare but are mostly malignant and aggressive with the advanced condition commonly spreading to the liver.

Surgery is the main form of treatment and this may involve just removing the tumour or removing part or whole of your pancreas.  However, surgery will only be suggested if the surgeon is confident that they can remove at least 90% of the tumour. There are other forms of treatment including chemotherapy and selective internal radiotherapy (referred to as SIRT)

These are very rare occurring in about 1 person per million with between 50% and 80% being malignant.

Even more rarely tumours can develop in the thyroid – these NET’s are known as medullary thyroid tumours which are the third most common of the thyroid cancers. About 3% to 8% of adults diagnosed with thyroid cancer have this type of tumour. They produce an excess of a hormone called calcitonin which can cause flushing or diarrhoea.

Slow growing, the earliest sign is usually a painless lump in the neck. Advanced symptoms include hoarseness and difficulty swallowing. In rare cases these tumours can lead to Cushing’s Syndrome – which is described here

Types of NET’s - the pituitary gland, the parathyroid gland and the adrenal glands.

Pituitary gland tumours are usually benign and do not spread into other parts of the body but can grow so large that they invade nearby areas.

Cells in the parathyroid gland sometimes start to behave abnormally. Benign tumours resulting from these changes are called adenomas but cancerous cells, which sometimes arise,  lead to a condition called parathyroid hypoplasia and – very rarely – parathyroid cancer. These present with a raised blood calcium level.

Neuroendocrine tumours can also arise in the adrenal medulla . These are called phaeochromocytomas and cause sporadic increased adrenaline release.

Whilst the cause of NET is largely unknown we do know that people who have rare family syndromes are at higher risk of developing NET’s. These syndromes include

This can be very difficult as typical symptoms are often attributed to more common diseases.  This means diagnosis can happen at an advanced stage by which time secondaries may have developed.

Coping with the diagnosis of an unusually rare disease can be very difficult. So it might help you to know that there is a NET patient foundation website just here. This provides information and signposts helpful support services.