Daily injections for type 1 diabetes could be replaced 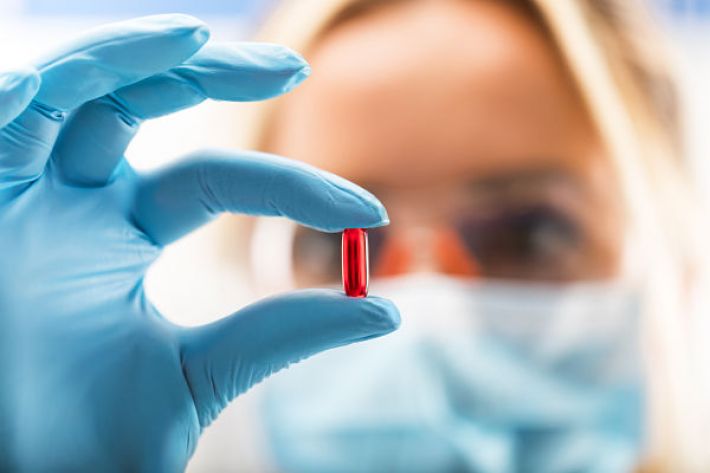 As I mentioned in my blog post last September the World Health Organisation revealed that diabetes has rapidly become a significant global health challenge with a four-fold increase in worldwide cases of diabetes over the last 25 years.

In this country alone figures released by Diabetes UK show almost 3.7 million people living with a diabetes diagnosis, estimating that approximately one in ten of these people have type 1 diabetes.

Of those with type 2 diabetes (usually controlled with lifestyle change and tablets initially) approximately 25% will eventually require treatment with either insulin alone or added to tablet or via injection therapies.

I should imagine that those 370,000 people who presently require insulin injections at least twice a day are going to be very interested in new research from America which appears to have identified a way to take a tablet rather than have to inject.

This development has been more difficult than you might imagine as the protein in insulin doesn’t react well in the acidic environment of the stomach and its absorption by the intestine is poor.  To overcome this insulin is carried in an ionic liquid and then put inside a capsule which has an acid resistant coating.

The senior author of this research – Samir Mitragotri – says “Our approach is like a Swiss Army knife, where one pill has tools for addressing each of the obstacles that are encountered”

The researchers believe that orally ingested insulin has additional benefits in that it would more closely mimic the actions of a healthy pancreas; and could obviously alleviate both the adverse effect of long term injecting as well as helping those with a phobia of needles who struggle to stick to the routine required to keep their glucose levels under control.

The formulation has already been shown to be neither harmful nor toxic to living tissue, easily manufactured and - unlike some insulin products currently on the market - can be stored at room temperature for up to two months.

More research has to be done before clinical trials are approved but we could well be looking at a dramatic transformation in the treatment of insulin-treated diabetes over the next few years.