Diabetes - a most worrying global situation 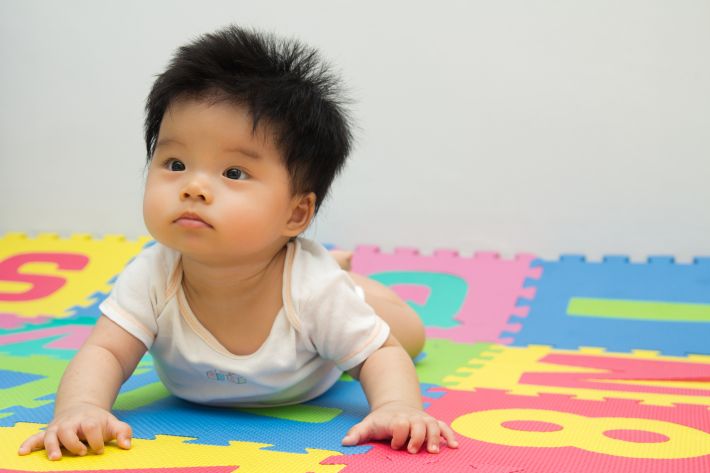 According to the World Health Organisation there has been a four-fold increase in worldwide cases of diabetes over the last 25 years.  It blames a growing consumption of food and drink which is high in sugar coupled with a lack of exercise.

Rates have risen most significantly in Africa, The Middle East and Asia causing a severe strain on health authorities who are dealing not only with diabetes but of the associated complications such as heart disease, kidney failure, strokes, nerve damage, blindness and amputation.

This has coincided with growing rates of obesity – indeed two thirds of people in the UK and the US are now considered overweight.

Many countries have turned to public education programmes to raise awareness. In America the “Small Steps, Big Rewards” campaign began in 1997 and was based on a landmark study by the Diabetes Prevention Program which found that “people at increased risk for type 2 diabetes can prevent or delay the onset of the disease by losing 5% to 7% of their body weight through increased physical activity and a reduced fat and lower calorie diet”

20 years later it is estimated that the campaign has reached over 1 billion people through news coverage but, despite this, a recent report from the Centers for Disease Control and Prevention found that, as of 2015, 100 million US adults are living with diabetes or prediabetes. This rather indicates that individuals have still not realised that they must bear responsibility for their health in this area.

China has an even bigger problem and is now regarded as having the largest diabetic population in the world with an estimated 109 million diabetics in 2015. That is nearly 1 in 10 of the population (in the UK it is estimated that diabetes affects 1 in 20 people)

The situation has escalated extremely quickly (Just 1 % of the population had diabetes during the 1980’s). It is attributed to rapid economic development and the subsequent growth in availability of high-calorie diets, cars and sedentary lifestyles

In the 1980’s diabetes affected about 1% of the population, but as China has benefited from rapid economic development, a more Western lifestyle has infiltrated Chinese culture which has led to people eating more and exercising less. This is a particular problem in urban areas where economic development is at its fastest and traditional dietary practices are being quickly eroded.

According to an August 2016 article The China National Plan for Non-Communicable Disease Prevention and Treatment is the main government initiative tasked with managing the epidemic.

Guang Ning, expert adviser to the plan and vice-chairman of the Chinese Endocrine Society, offers many suggestions to alleviate the rampant emergence of diabetes including “nationwide health education to increase public awareness, promotion of food policies to reduce high-sodium and high-fat food consumption and improvement of accessibility to health equipment to support physical activity.”

Consequences and what YOU can do

Of course, this growing global problem not solely about health. As the WHO report says “diabetes and its complications bring about substantial economic loss to people with diabetes and their families, and to health systems and national economies through direct medical costs and loss of work and wages”

It is hoped that education about essential changes to lifestyle and a greater understanding of the severe consequences will ultimately persuade individuals to take responsibility.  Not least for the sake our children and our children’s children.

If this blog post has made you think and you would like to know how to avoid getting pre-diabetes or type 2 diabetes please download my advice sheet here.

To read the WHO Global Report on Diabetes please click here