The symptoms, diagnosis and treatment of late-onset hypogonadism 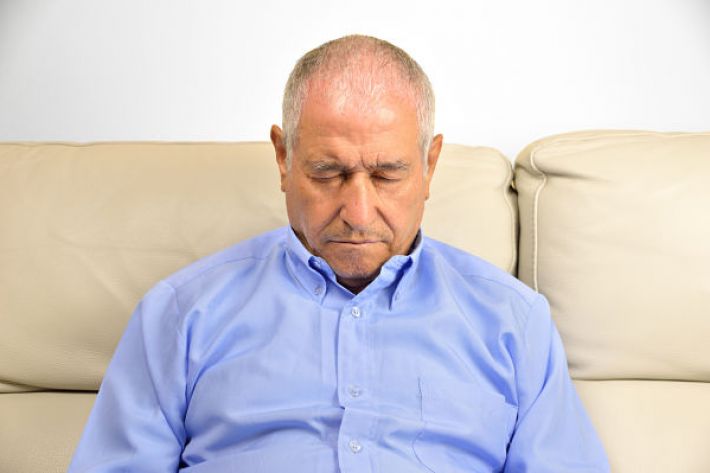 As men age their testosterone levels decrease and in middle age this has become known as “andropause” or - colloquially - “the male menopause”.  At this time men may experience symptoms that are general and non-specific in nature and will probably dismiss them as ageing. However, in some cases they may be suffering from a medical condition called “late-onset hypogonadism” - this leads to changes in body function which are similar to younger men suffering from hypogonadism.

At younger ages the cause of typical hypogonadism is often genetic. However, late-onset hypogonadism is attributed to abnormally low testosterone levels in older men with no obvious cause and is found to occur in just over 2% of men. It is important to make sure that any unusually diminished testosterone levels have not actually been caused by disease of the testes (primary) or the hypothalamus/ pituitary gland (secondary).

You will need a series of tests to get to the root cause of symptoms which may be attributable to low testosterone levels.

Further investigation including distinguish which part of the endocrine system is causing this requires:

These men typically exhibited several other symptoms such as lowered haemoglobin; lowered heel bone density and lowered muscle mass as well as poor general health. Those with severe LOH (less than 8nmol/L) also showed a tendency to insulin resistance and an increased waist circumference.

Once you have received your diagnosis testosterone replacement therapy may be suggested as a trial. So how effective is this?

In 2015 seven year-long placebo controlled trials took place to test the efficacy testosterone replacement. 51,000 men aged over 65 were screened to enrol the 790 men who met the inclusion criteria.  Treated via testosterone gel therapy, the trials found a modest beneficial effect on:

However, testosterone did not improve vitality or cognition and was associated with an increase in plaque volume in the coronary artery.  There was no increase in heart attacks or prostate cancer.

Subsequent meta analyses have also shown no increase in prostate cancer. However, long term treatment appears to result in testicular atrophy (when the testes diminish in size and may be accompanied by lack of function) and, particularly in those treated by injections, 25% were shown to develop a condition called “erythrocytosis” which is an increase in red blood cells making the blood thicker and less able to travel through blood vessels and organs.

There was also an increase in sleep apnoea.

As the liver rapidly metabolises testosterone,  it‘s impossible to maintain normal levels with oral testosterone. However, gels, patches and injections can all give normal and stable results. The patient choice then comes down to convenience, preference and cost.

I hope this has been helpful