The link between Type 2 diabetes and Parkinson’s disease 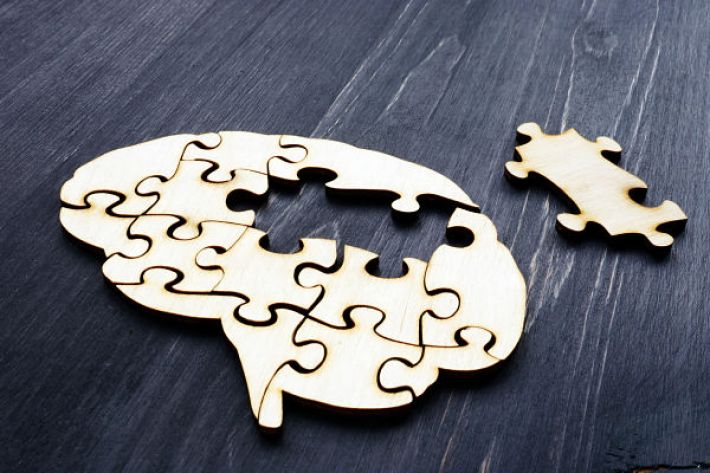 At first glance the link between type 2 diabetes and a disease of the brain may seem rather surprising, but that is because we seldom think of the brain’s energy consumption.

Despite the fact that the brain accounts for just 2% of the body, it actually uses 20% of our whole energy consumption. What’s more our neurons look to glucose as their preferred energy source.

Unfortunately neurons can only store a small amount of glucose and the uptake of ongoing supplies of glucose is dependent upon insulin.

So this is how a disease which negatively affects the production and use of insulin may be linked to a disease of the brain.

What is Parkinson’s disease?

Mostly developing in those over the age of 50, Parkinson’s disease is slightly more common in men and affects 1 in 500 people. It primarily manifests itself in the form of tremors, movement difficulties and stiff muscles.

Since it was first diagnosed by James Parkinson in 1817, however, it has been accepted that other non–motor symptoms occur in Parkinson’s disease patients (some of which occur long before the features of a movement disorder appear)

Research has been gathering apace over the last decade or so.

A Finnish study looked at over 50,000 men and women aged between 27 and 74 to evaluate whether type 2 diabetes was a risk factor for Parkinson’s disease.  After 18 years (in 2007) the conclusion was that there was a definite link but that the mechanism behind it was not known.

In 2014 Israeli chemist Yifat Miller revealed the results of three years of study looking into the atomic structure of a brain protein fragment called non-amyloid beta component (NAC). She found that when NAC clumps together it is known to trigger Parkinson’s disease.

Similarly, when an endocrine hormone called amylin (which facilitates the more efficient functioning of insulin) clumps together it causes the death of neurons as well as harming insulin-producing beta cells in the pancreas - which then leads to type 2 diabetes. This led Professor Miller to hypothesise that there was a link between type 2 diabetes and Parkinson’s disease. An article describing this is can be found here

What is the latest thinking about the mechanics of this link?

We know that more than 400 genes are linked to type 2 diabetes and Parkinson’s disease.

It is believed that the link is triggered by something called “Glycation” which is the random and haphazard reaction that sugars and proteins undergo inside neurons. We know this can produce up to 300 different medium and advanced end products – MGOs and AGEs. We also know that when free floating AGEs combine with a neurone protein called a-Synuclein it causes it to clump and damages the neurons.

So could anti-diabetic drugs help those with Parkinson’s disease?

We have known for a while that some anti-diabetic drugs have been shown to mop up excess MGO’s.  However, UCL has recently revealed the results  of a 3-year study of over 100,000 people with type 2 diabetes  which says that those taking  GLP-1 agonists (such as exenatide) and DPP4 inhibitors (the “gliptins”) are 60% less likely to develop Parkinson’s  disease compared with people taking other diabetes drugs.

UCL are now recruiting 200 people for a phase 3 clinical trial to test whether exenatide could be used as a potential treatment. The hope is that this drug will not merely reduce the symptoms of Parkinson’s disease but will affect the whole course of the disease.

UCL’s announcement regarding their research can be found here