The link between our hormones and athletic performance 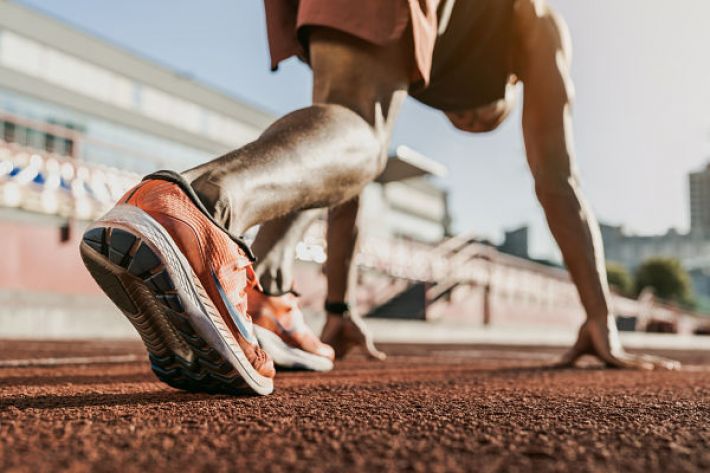 Following a most successful Olympics for Team GB,  I thought you might be interested to see the link between hormones and athletic performance.

Did you know that your endocrine system and the hormones which circulate around your body are not only key players supporting health, but also in determining sport performance in athletes?

So what have the endocrine system and hormone production got to do with athletes and sport performance?

Steroid hormones - which are produced naturally within the body - are important in many areas:

The main hormone for doing all this is testosterone which is found in both men and women.

Alongside testosterone, other hormones play their part in athletic performance:

The dynamics of hormones

The level at which some hormones are secreted varies in the long term – that is across your lifetime; and in the short term – that is between day and night.

Hormones will also vary within defined control systems for example within the hypothalamic-pituitary-ovarian axis whereby the frequency and quantity of gonadotrophin releasing factor (GnRH) dictates the start of the menstrual cycle and the cyclical release of oestrogen and progesterone.

Outside factors will also have an effect on your hormones:

Overall then it is clear to see that the concentrations of our hormones and their ratio one to the other are not only key drivers of performance but can also indicate the functional status of an athlete.