The link between an underactive thyroid and hearing problems 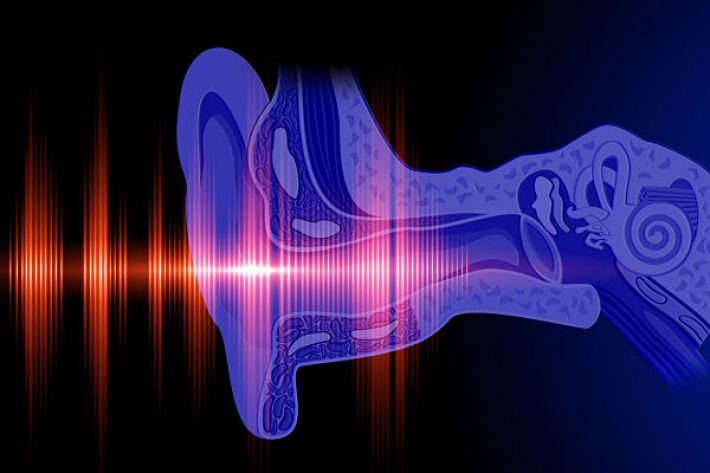 The efficient function of the inner ear is dependent upon a surprisingly complicated system involving ions including:

Because these conduct electricity these are collectively referred to as “electrolytes”

Understanding this enables us to understand why several connections have been found between hypothyroidism and hearing impairment, tinnitus and vertigo.

There have been several theories around this connection:-

One theory is that hypothyroid patients often exhibit abnormalities in their electrolytes as well as their hormones.  This has a negative impact on the efficient function of the inner ear where such electrolytes play a major part in hearing and balance

Another theory relates to the fact that hypothyroidism can result in lower levels of the hormone aldosterone.

We know this hormone plays a major part in good hearing as scientists have found that there is a correlation between aldosterone levels dropping as we age and our hearing diminishes. They also found that those with a severe loss of hearing have on average half the aldosterone levels of their counterparts with no hearing problems.

Hearing loss also occurs when there are disorders in the movement of the electrolyte potassium whose transporters and channels require specific levels of both aldosterone and vasopressin.

In fact Vasopressin has been recently linked to Meniere’s disease – whose characteristics are episodes of vertigo alongside hearing loss and tinnitus. This 2018 study concluded that an excess of vasopressin could be the trigger for Meniere’s disease. More research is needed in this area but again there is a possible hormone/hearing link.

Another recent study indicates that the more severe the hypothyroidism the lower the levels of calcium, sodium and potassium – three of those essential inner ear electrolytes.

The mechanisms underlying the effect of an underactive thyroid on our electrolytes are still not clearly understood, however,  what is known is that treatment of a hypothyroid in order to bring it into normal range can have a positive effect on hearing problems.