The importance of maintaining good levels of Iodine 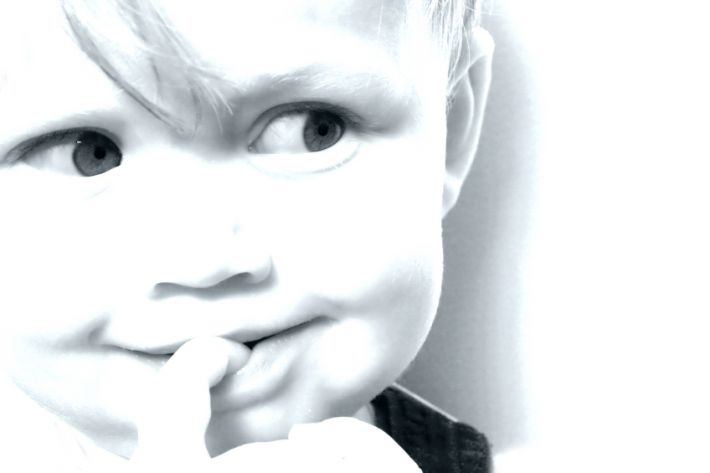 Did you know that Iodine is essential for the manufacture of the hormone thyroxine in the body? Why is that important? Well because thyroxine controls the metabolic rate and affects growth and development.

However, its most crucial role is in the development of the brain and nervous system of the foetus in the womb.

Indeed, evidence shows that iodine deficiency in pregnant women can cause "significant mental impairment" and delayed development in their children. In fact moderate to severe deficiency – less than half the recommended level – can reduce IQ by 10-15 points.

In 2011 I undertook one of the first comprehensive pieces of research into iodine deficiencies in Britain and what I discovered really shocked me.

Working with researchers from the Royal free Hospital, London, we measured the iodine levels in the urine of 664 girls aged 14-15 from nine towns in the UK. The results showed some 70 per cent had levels below 100 micrograms per litre - defined as mild deficiency by the World Health Organisation.

Deficiency of the mineral was widespread in the UK in the first half of the 20th century but that improved in the 1940's when farming practices changed. A key source of iodine is milk, and levels in the population rose when farmers began using artificial feed for cattle in winter reinforced with iodine, and a disinfectant containing iodine for washing the cows' udders.

At the same period of time the World Health Organisation recommended iodisation of salt however Britain chose not to comply. Today, in the US 70 per cent of salt is iodised and in Australia and New Zealand salt used in commercially baked bread is iodised.

Successive UK governments certainly encouraged milk consumption by school children from the 1940s but, of course, this ceased in the 1970’s and we believe that falling milk consumption is the most likely explanation for the decline in iodine levels.

If this has given you food for thought where will you get the iodine you need apart from milk?  Well a 4 to 6 oz serving of fish will also provide at least half the requirement, though the iodine content of fish can vary widely.

Other sources include sea salt, sea vegetables such as seaweed, yogurt, eggs and strawberries.