The connection between PCOS and type 2 diabetes 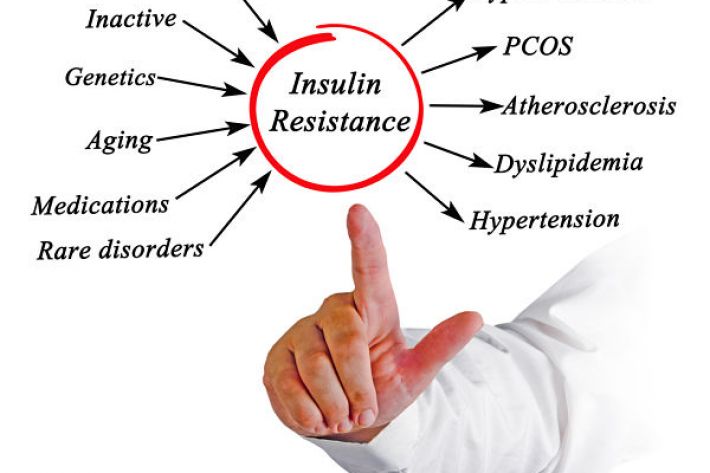 Experts increasingly believe that PCOS and type 2 diabetes are related and there are several studies on this.

A 2014 nationwide study in Australia looked at a 2006 national insurance database which contained 9,145 women - 62% of which were aged between 18 and 23. The object of the research was to find out more about the possible link between PCOS and both gestational diabetes mellitus (developing diabetes when pregnant) and type 2 diabetes.

After adjusting for age, BMI, blood pressure, smoking and lifestyle factors they found that the risk of PCOS patients developing  type 2 diabetes significantly increased and  occurred from 4 to 8.8 times more often in those with PCOS.  They also found that pregnant women with PCOS were three times more likely to develop gestational diabetes.

There may even be an association with type 1 diabetes. A Spanish meta-analysis in 2016 looked at 9 studies that had looked at the prevalence of PCOS in type 1 diabetes women. 475 adolescent and adult women were included in this analysis which concluded that PCOS was likely to be present in 25% of type 1 diabetes patients.

A 2017 study in Denmark looked at two different PCOS populations:

Three women on the National Patient Register without PCOS were additionally randomly selected for each PCOS patient. The research again confirmed that women with PCOS were 4 times more likely to develop type 2 diabetes but also showed that they were likely to develop it at an earlier age. The average age of PCOS patients developing type 2 diabetes was shown as being 31 compared with an average age of 35 for non PCOS patients. The full research can be seen here

As things currently stand, therefore, there is strong evidence which indicates that PCOS and type 2 diabetes are what is known as “common comorbidities” i.e. they often occur at the same time in the same individual however we have not yet identified the mechanisms that lay beneath this association.

It is probable that this is insulin centred and there are two possibilities around which condition is actually causing the other.

There is also a case for screening both these populations in order to check whether they are carrying both conditions.