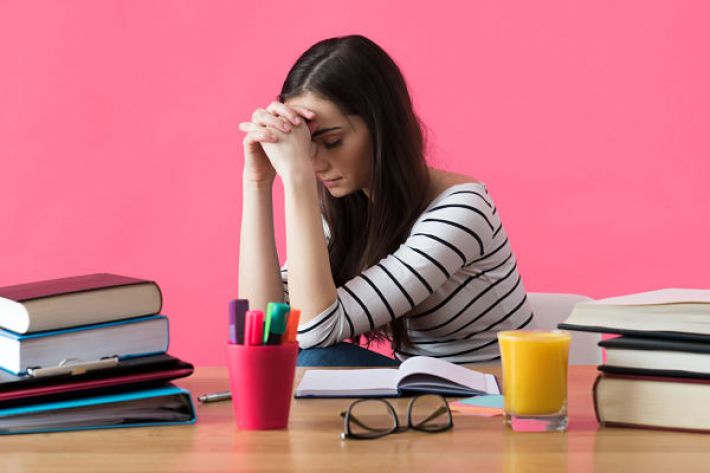 There are estimated to be over 25,000 young people with Type 1 diabetes in Britain.  These will typically go through several transitions from paediatric to adult diabetes services; from family support to independent living; from school to university or employment.

The results of a national survey of 1856 students with Type 1 diabetes came out in April 2018.  This was conducted between June 2013 and June 2014 and, with nearly 600 completed responses, represented nearly one third of all UK university students with the condition.

The survey looked specifically at the impact of entering and attending university in terms of diabetes self-care and made for sombre reading:

The student experience of diabetes management

Almost 30% had missed at least one clinic appointment mainly due to a clash with their university timetable but also because of being unable to travel home or from simply forgetting about it.

35% had not received at least one component of their annual diabetes review - the main component being the foot check. Fewer than half had seen a dietician, only 33% had seen a podiatrist and only 8% has seen a psychologist with over half the respondents reporting that they would not know how to access psychological help.

Nearly two thirds of those reporting found that it was slightly harder to manage their diabetes away from home citing in differing male/female proportions lack of parental involvement and challenges of the university lifestyle with erratic meals and routines and a lack of exercise.

Overall the findings of this research indicate that there is a need for a common national pathway for students with Type 1 diabetes who transition to university. This should not only upskill students in terms of self-management but should also focus on risky behaviour such as alcohol consumption, binge drinking and smoking. At the time of its publication the report’s authors were collaboratively working with Diabetes UK, JDRF and NHS England (diabetes) to establish those pathways

Meanwhile, for parents, it appears as if close support of their adult children to help them manage their Type 1 diabetes during this period may not be appreciated but will be hugely beneficial.