Is there a link between PCOS and an underactive thyroid? 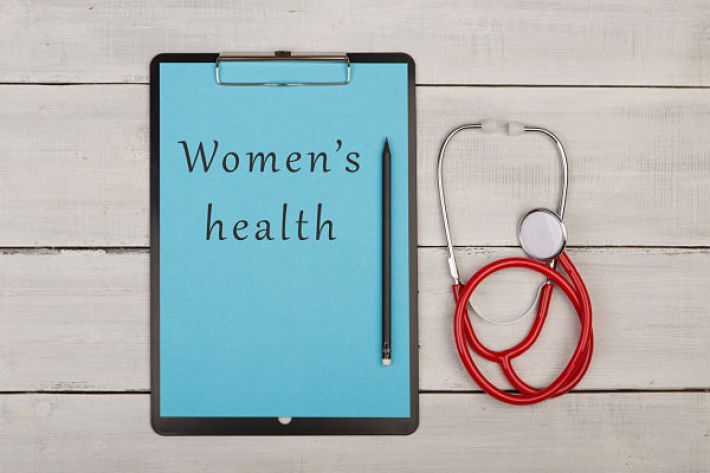 Although it’s not clearly understood why it should be the case, women with PCOS appear more prone to having a thyroid disorder.  2013 research found that nearly a quarter of the women they studied with PCOS had hypothyroidism; another study found that women with PCOS are three times more likely to have Hashimoto’s than the general population.

However, it’s not believed that an underactive thyroid lead to PCOS.

Although the cause and development of these two conditions are different, they do share several common features.

What are their common risk factors?

What are their common physical consequences on the body?

*When a woman has an underactive thyroid there is a rise in TRH (thyrotropin-releasing hormone) which leads to higher levels of Prolactin and TSH (thyroid stimulating hormone) which is a possible contribution towards ovaries being polycystic.

Because hypothyroidism can lead to changes in the ovaries so that they become polycystic, your GP really does need to rule out an underactive thyroid before diagnosing PCOS.

If you have PCOS and are being evaluated for fertility do ask your GP to test for associated conditions –particularly Hashimoto’s thyroiditis - as both conditions can have an impact on the sex hormones and fertility.

If it’s revealed that you do have both conditions you will need treatment to bring your underactive thyroid back into a normal range as the combination of both diseases can accelerate the overall reduction in your egg count.

For more in-depth information on this subject, you may like to read: the following research studies here  and here