Are there two different types of Polycystic Ovary Syndrome? 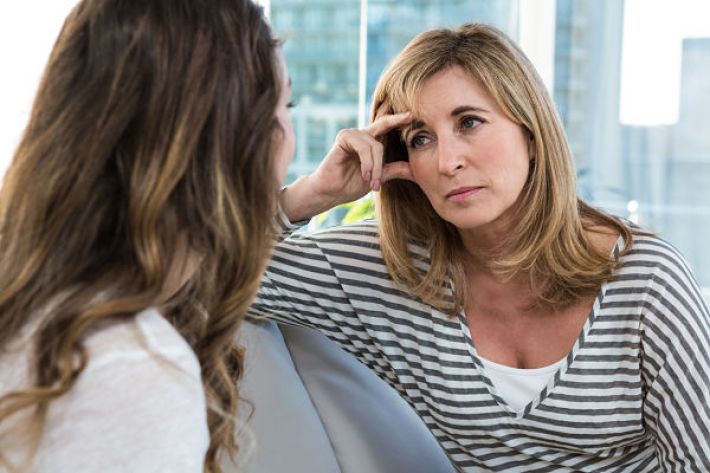 Polycystic ovary syndrome (PCOS) is one of the most common endocrine disorders in women of reproductive age with varying signs and symptoms. The suggestion is that there may be different sub types of women with PCOS so establishing differing genetic mechanisms could result in improved diagnosis and treatment.

A recent study in women with PCOS by endocrinologists from Chicago and New York has suggested at least two different sub types.

It has long been known that there is a strong inherited susceptibility to this  disorder so the study looked at the DNA of women of European ancestry by clustering clinical, biochemical and genotype data from a previously published PCOS genome wide study called GWAS.  In the first stage this involved 984 unrelated PCOS cases and 2,964 women with normal reproductive systems as control . In the second stage this involved 1799 PCOS cases and 1231 women as control.

All PCOS patients were aged between 13 and 45 and presented with 8 or less periods annually. Other disorders of the ovaries, adrenal gland, the pituitary gland were excluded. They had all stopped contraceptive steroids two or three months before research began.

About 37% were found to display traits ascribed to the metabolic group. These women had

About 23% displayed traits ascribed to the reproductive group. These women had

The remaining 40% had a greater frequency of gene variants associated with PCOS and no clear combination of traits.

These results suggest that there are distinct forms of PCOS that are associated with different underlying biological mechanisms. Women with PCOS should not be labelled under a single diagnosis because the different PCOS sub types may differ in responses to therapy and long-term health outcomes. This leads to the possibility of personalised and more effective treatment.